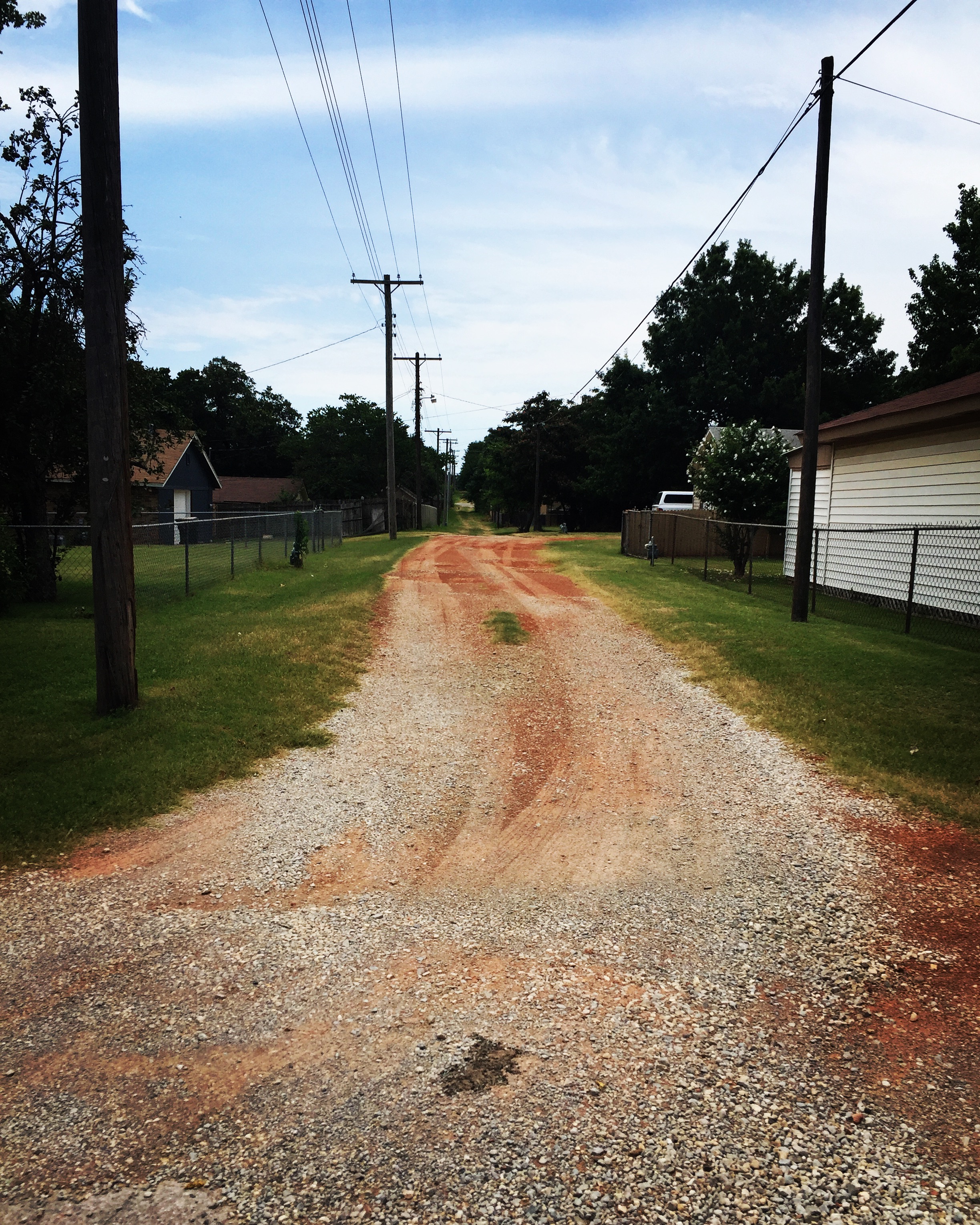 Running in a Windy Climate

I live in Oklahoma now which is notoriously known for it’s extreme wind.  It’s frustrating being a runner.  There’s nothing like a 40 mph wind to suck the joy right out of running.  During the summer, the days that it’s not too hot, it’s too windy to run.  It seems crazy, but I think I’ve just now discovered a solution to my running in a windy climate problem: alleys.

I discovered this while visiting my previous home town in West Texas.  There is some pretty strong winds there although they don’t blow that hard or hit you from all directions.  It’s such a flat place that the wind usually just hits you very hard from one side.  When I went for runs there, I usually just tried to run perpendicular to the direction of the wind so it wasn’t ever blowing directly in my face.

Anyway, while I was visiting I found that most of the streets had an alley that ran behind the homes on each street. These alleys had the wind blocked on two sides which made the winds not an issue. 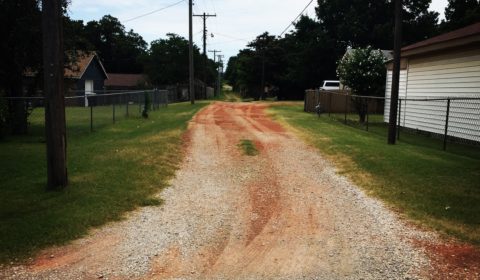 When I got back home to Oklahoma I realized that just a few blocks away was a neighborhood that had these same alleys. So I tried to run down these for my run and sure enough I was able to enjoy a 3 mile run for a couple different days when the winds were around 15-20 mph.