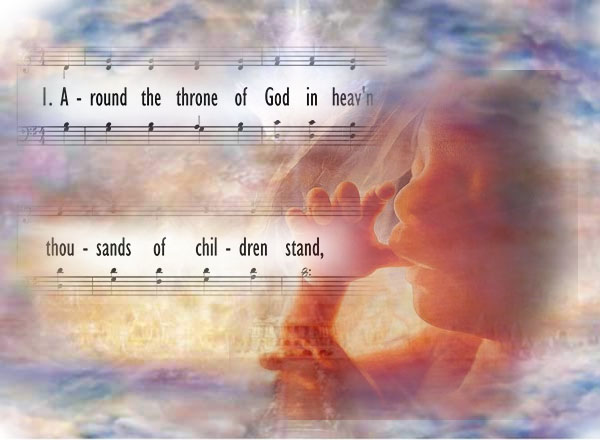 “To receive the gospel is to receive an entirely different view of reality where Christ is the epicenter of all things.”  Paul Washer 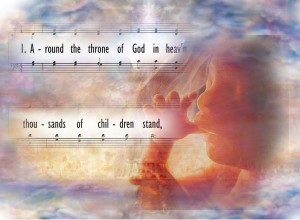 A word on abortion. I celebrated every step of my pregnancy.  From conception to delivery, I was amazed at every level of development. Did you know at 28 weeks an unborn baby begins dreaming?  “Brain wave activity measured in a developing fetus shows different sleep cycles, including the rapid eye movement phase, the stage when dreaming occurs.” (WTEWYE) She or he is a life with dreams.  And yet just a few weeks before this stage, we are still allowed legally to murder him/her.  It’s just a choice like cereal or eggs for breakfast.

Pro-choice is insanity. We live in a country that has made it legal and even supports putting our right to convenience over life.   I am praying that even now God will pour out visions of 50-100 MILLION slaughtered babies.  Or maybe those same babies who have been robbed of their destiny crying out for justice in heaven.  We have put ourselves first.  It’s our right to have an unencumbered life without a pregnancy or infant to slow us down. We have watered down the word by saying that some children are NOT a gift from God.  There is an ongoing genocide in our country, and we did not vote to stop it.   Not all.  But majority.   I pray for revival in our nation.

When Barak Obama was first elected, I cried.  I was so happy at how far our country had come.  To think that in such a short time we had come from the ignorance of slavery to electing our first black president.  But this election I also cried. Not from happiness but because this president will NOT stand for life. Our country that once devalued the life of blacks in ignorance has adopted that same ignorance about the value of life of innocent babies.

It’s time to pray harder for our nation.  The heart of the king is in God’s hands.  He has used secular kings in the past, and He will do it again.  The future of our country does not rest in a government but in God & his praying church.   Of the increase of His government there will be no end:  this is what was announced by the angels when Jesus was born.  We must declare it with our prayers of faith and trust in His leadership over our nation.